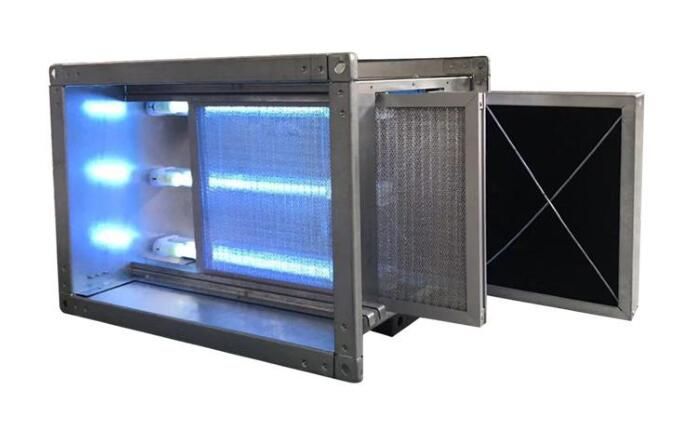 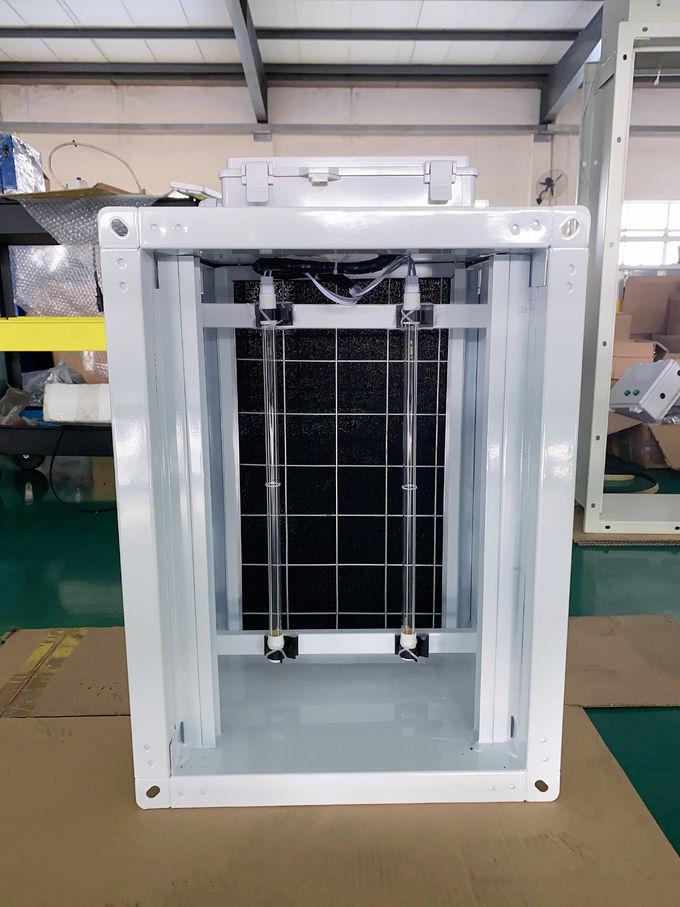 1. The purifying substance thus generated is a hydroxyl containing oxidizing agent which can
have advanced oxidization reaction with pollutants, thereby thoroughly removing t

4. 2-year trouble-free operation is guaranteed. The operating power of each cleaning unit does not
exceed 25 W.

5. The plug-in technology is adopted to facilitate installation and removal and it requires no
maintenance by specially assigned people during use.

3. Removal of odor: odor produced by human respiration, perspiration, defecation and such
chemical reactions as mildew and decay of substances.

4. Removal of inhalable suspended particulate matters in the air.